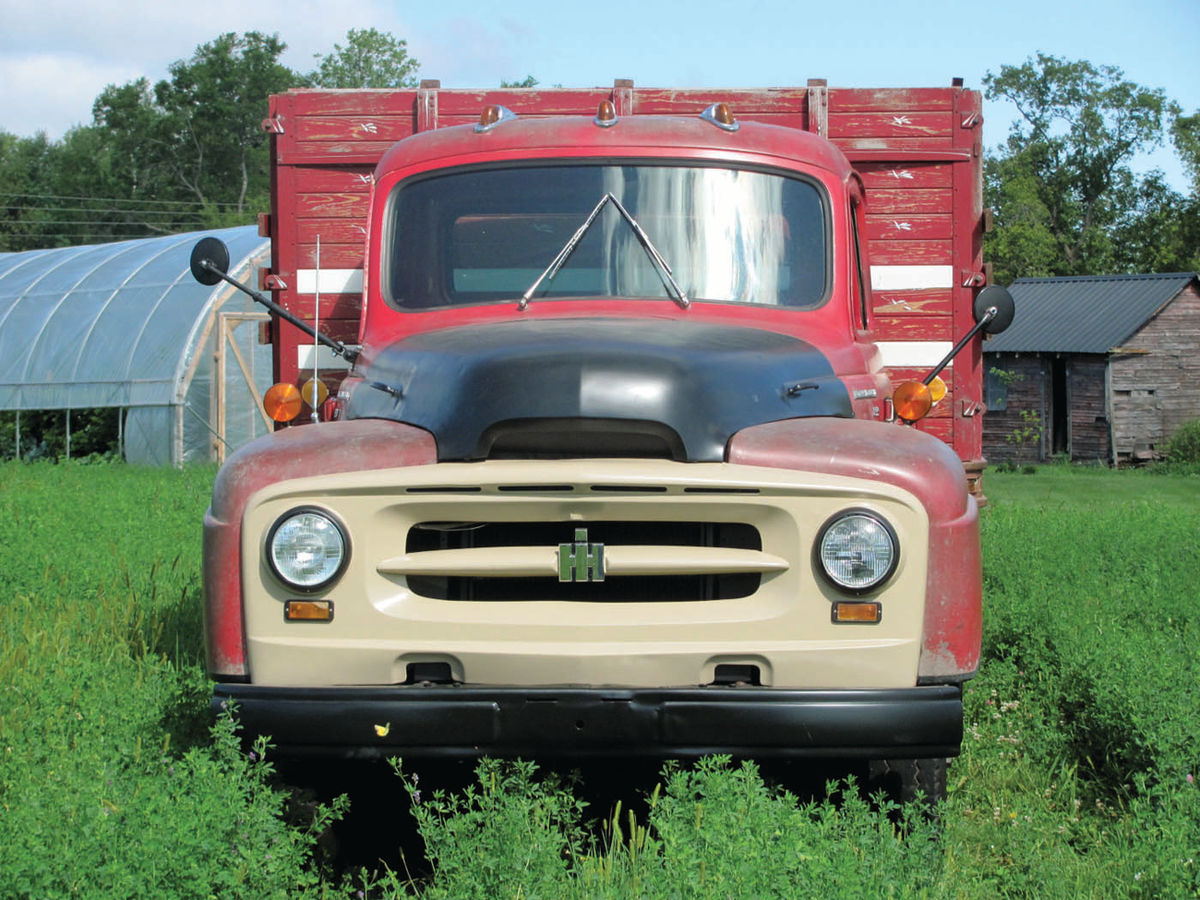 WITH THE JANUARY issue we started a series on the restoration of a reader’s 1964 Mercedes 230SL…a project which became far more extensive than the owner had anticipated. The car’s owner has asked for reader questions and comments and here are two we’ve received, along with the owner’s responses. The latest installment in the series is on page 30.

Many Have Gone on a Rotisserie

I just read the February Auto Restorer article on the Mercedes 230SL restoration in which Brian Bauske mentioned that they were unable to find a record online of anyone putting a W113 on a rotisserie.

This has been done many times. The attached restoration link might be informative for Brian and Affinity Imports, the restoration shop working on the project.

The Europeans routinely take extraordinary efforts to restore old Mercedes vehicles that we would pass on due to the cost and availability of cars in much better condition. Since Brian has taken the plunge, I assume the car is on a rotisserie and well into major rust repair. (The car did go on the rotisserie in the March issue.)

If he hasn’t already joined the W113 Pagoda SL Group, I suggest he do so (SL113.org ). There is a wealth of technical information available from the Pagoda group and a lot of good folks willing to help those Pagoda owners that need it. (The name comes from the car’s “pagoda” roofline.)

Here’s Brian’s reply: Thanks for your comment, Joe. I am a member of the Pagoda Group and as I state in one of my articles, I wish I’d known of them a long time ago!

By now you may have seen the pictures of the homemade but very sturdy rotisserie Troy uses at Affinity Imports. He said that the crank unit is from a WWII bomb handler. It has the advantage of locking in either direction. He reported that several visitors to his shop have relayed similar “horror stories” regarding these cars and said things like, “they’re all rusted like that.”

I’ve also heard of the technical expertise available in Europe. The Mercedes-Benz Classic Center in Irvine, California (866- 622-5277), is also equipped to do this kind of work.

I wish I could attend an upcoming European meet and find a rich European who wants a fine car.

Get It Back on the Road

In the February issue you asked for words of encouragement from other readers regarding your project. Encouragement? I say stick the car back together and drive it!

I have a 1967 International pickup that I’ve had for over 30 years. It’s not pretty, typical rust here and there, but it starts at 20 below and is a daily driver—it won’t quit running. I get stopped in town often to talk truck. Typical questions are what year is it and how long have you had it. Comments often are that my dad, uncle or cousin used to have one. And I don’t think it would get that much more attention if it was restored.

I farm in Northern Minnesota and in addition to my pickup I also have a 1955 International R-162 long wheelbase, commonly called a 2-ton. The original owner ordered it with all the options available at the time which included a Black Diamond 264 6- cylinder engine, a 5-speed with an electric two-speed rear end, an AM radio, electric wipers and an auxiliary fuel tank. A grain box with fold-up livestock sides and hoist was added by the dealer in Worthington, Minnesota.

I purchased this truck from the original owner’s family after it had been sitting for 12-15 years. I added new fluids and a new battery, and like all good Internationals it started at the touch of a button. (That’s the truck pictured at the bottom of this page.)

I enjoy reading about restorations and can appreciate the work that goes into such projects, but how many years is the vehicle off the road and, of course, there are the $$$$$ involved, and after it is done, the owner is often afraid to put it back on the road. That’s not my idea of enjoying a classic car.

Drive it and enjoy it.

Brian’s reply: Loren, thanks for your encouraging comments. I got 15 years of pleasure out of the car before I tried to sell it and found out what kind of shape it was in. (As it turned out, I didn’t know the half of it.) And you’re right; I don’t want to turn it into a “trailer queen” that I can’t take on trips. Also, my wife wants to visit the Oregon Wine Country again and it wouldn’t be the same without our red roadster!

If I had it to do again I would have sold it cheap and come out ahead of where I am now. I’ll get an appraisal (maybe more) when the restoration is “done” and see where I stand before I decide what to do next.