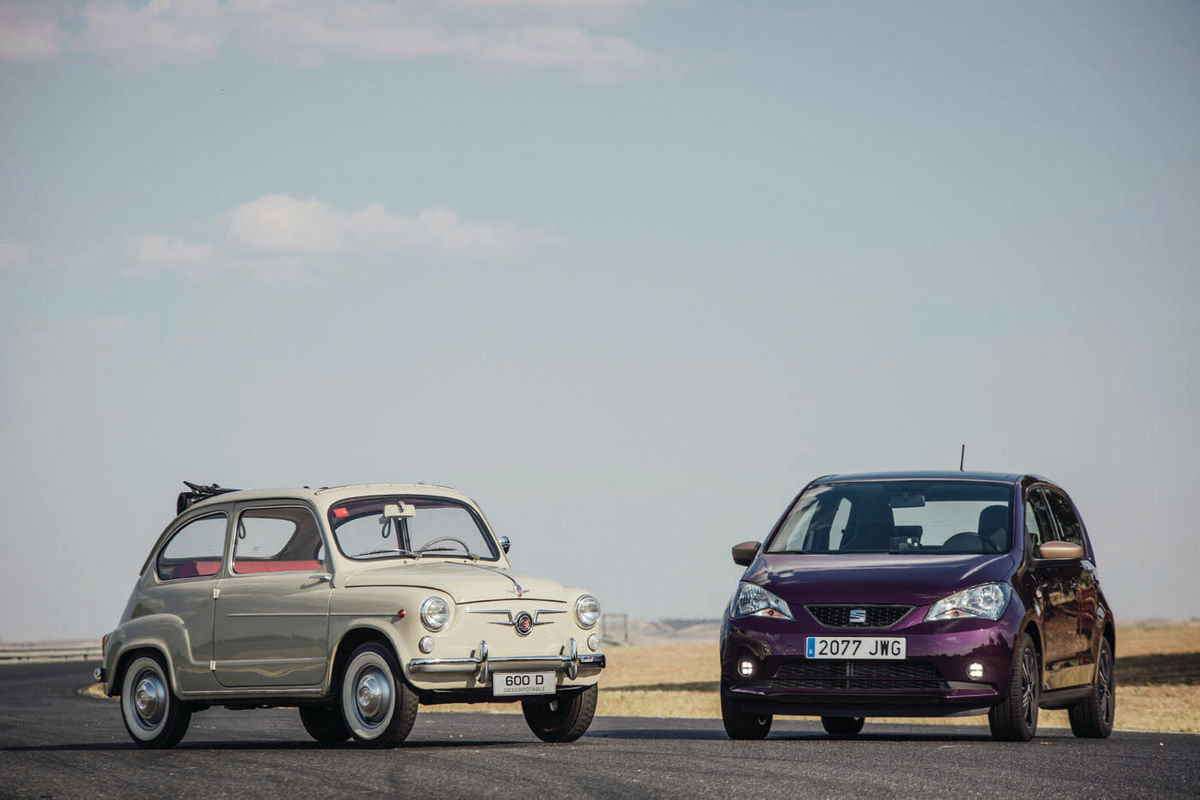 When our discussions turn to European auto companies, SEAT generally isn’t among the first manufacturers that come to mind. But the Spanish automaker recently put out a news release comparing a car it built six decades ago with a vehicle that it manufactures today. We found it interesting and thought you might like to consider the information yourself, especially since you’re somewhat familiar with these vehicles as one is a rebadged Fiat and the other started life as a Volkswagen.

But before we get into the comparison, a little background is in order. For starters, in this instance SEAT is not a reference to an interior component but instead stands for Sociedad Espanola de Automoviles de Turismo (Spanish Society for Touring Automobiles). The company was founded in 1950 and today is based in Martorell near Barcelona in northwestern Spain. For decades Fiat was a major stockholder in the company and since 1986 it has been a wholly owned subsidiary of the Volkswagen Group which accounts for some of the products SEAT has produced.

Now, for our 60-year comparison we’ll be studying the SEAT 600 and its Mii. SEAT says both cars are roughly the same size and are considered “urban utilitarians.” But beyond that…

• In the first half of the 20th century, Spain lagged behind most of Europe from an automotive standpoint with a relative small number of cars in the country. That changed with the 600 which you’ll recognize as a slightly modified Fiat 600. SEAT says its 600, launched in 1957, put the country on wheels as it “signaled the massive arrival of cars in Spain and completely changed mobility for the middle classes…” Families could even indulge in driving trips together. On the other hand, the current SEAT Mii was created mainly as an urban commuter. But whether you use the Mii for short runs or as a touring vehicle, one major difference is that at 52 mpg it uses about half as much fuel as its 600 predecessor which averaged about 29 mpg.

• Whether you’re taking a trip or just planning to visit a local store, you would be interested to know that the Mii has three times the trunk capacity of the 600. Furthermore, while the 600 was a rearengine, rear-wheel drive vehicle with its trunk up front, the Mii, in keeping with modern small-car design, is front-engine, front-wheel drive with its trunk at the rear.

• The early 600s were not equipped with seatbelts or headrests. On the other hand, the Mii has both along with four airbags.

• With the 600, you need “good arm strength to turn the steering wheel,” SEAT said. In the summertime this “strenuous effort” is compounded by the fact that “the only way to cool down is to open all the windows to let in some breeze.” By contrast, the electrohydraulic power steering on the Mii makes steering “smooth and effortless,” and the air conditioning system “makes driving much more comfortable and pleasant,” the company said.

• Among the design differences between the two is that the early 600 models had “suicide” doors that hinged at the rear, and while the Mii’s seats now provide more bolster support, the design and upholstery on the 600’s seats “were similar to a sofa.”

• Due to advances in manufacturing technology, build time for the current car has dropped dramatically. While it took 40 hours to build a “Little Ball” as the 600 was known, the factory can turn out an Mii in 16 hours, even though it is “a much more complex vehicle.”

Now that we know about this 60- year evolution, perhaps our best approach would be to buy both cars. Then we could use the Mii for our roll-and-stop workday commutes and save the 600 for the weekends when there’s time to enjoy a car with some character. –Ted Kade, Editor 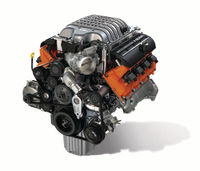 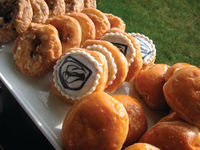 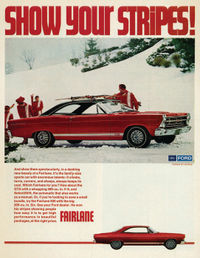 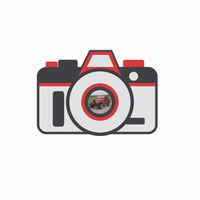