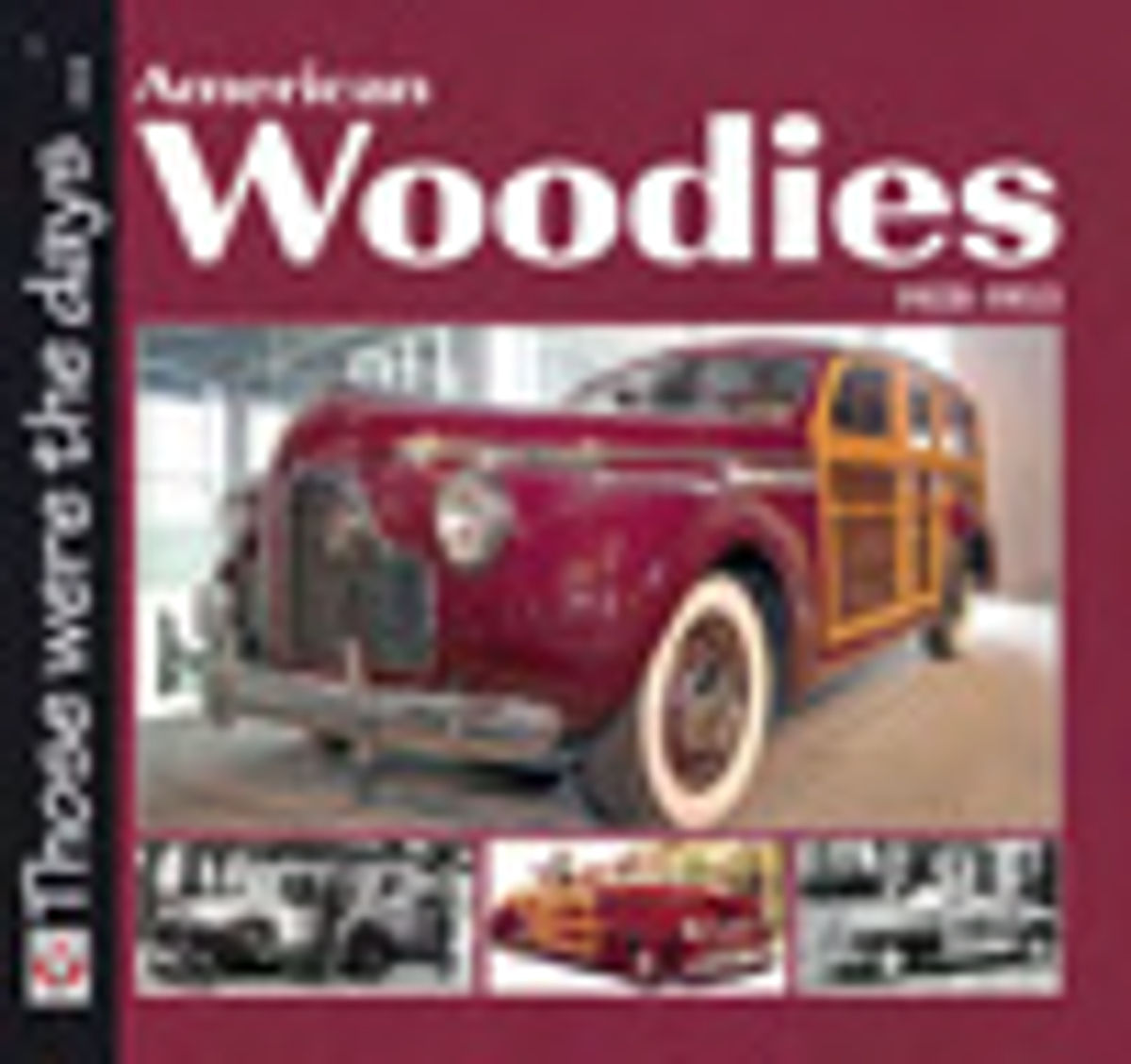 With the arrival of warmer weather and the calendar promising that summer is only weeks away, no doubt many of us are happily thinking of upcoming trips to the beach for exhilarating rides on our favorite surfboards.

And as anyone who’s ever listened to the Beach Boys or Jan and Dean knows, the only way to arrive at the sandy shore in style is behind the wheel of a gleaming woody wagon…right?

Well, OK, it’s probably a safe bet that most of us have never even tried to shoot the curls astride a board and we gave up spending days baking under the hot sun seaside when we realized that the annual rite of burning and peeling probably wasn’t in our best interests for the long run. However, it’s also a safe bet that most folks who appreciate vintage vehicles have a soft spot somewhere for woody wagons and they’ll find this 90-page, image-crammed book an enjoyable and educational read.

It starts with background on the early depot hacks, vehicles with custom wooden bodies placed on commercial chassis, and then moves on to the first production model, Ford’s Model A woody, also known as the 150-A Station Wagon, that was introduced in January 1929. After That came a variety of woodbodied wagons, sedans and convertibles offered by an array of manufacturers in the ’30s and ’40s. But in the post-war years young families made it clear that they wanted the practicality and reduced maintenance of steel-bodied wagons and wood made the transition to side and back trim, and in 1953 Buick made what was considered the last of the production woody wagons.

So, will a book like this make you want to seek out a woody as your next project? Probably not. Restoring a weathered example would take some major woodworking skills and/or a rather fat checkbook.

But while you’re going over the period photos, advertising illustrations and current images of restored woodies, don’t be too surprised if you at least have a fleeting urge to wax up the old board, jump behind the wheel of one of these cars and head on out to Surf City. —Ted Kade