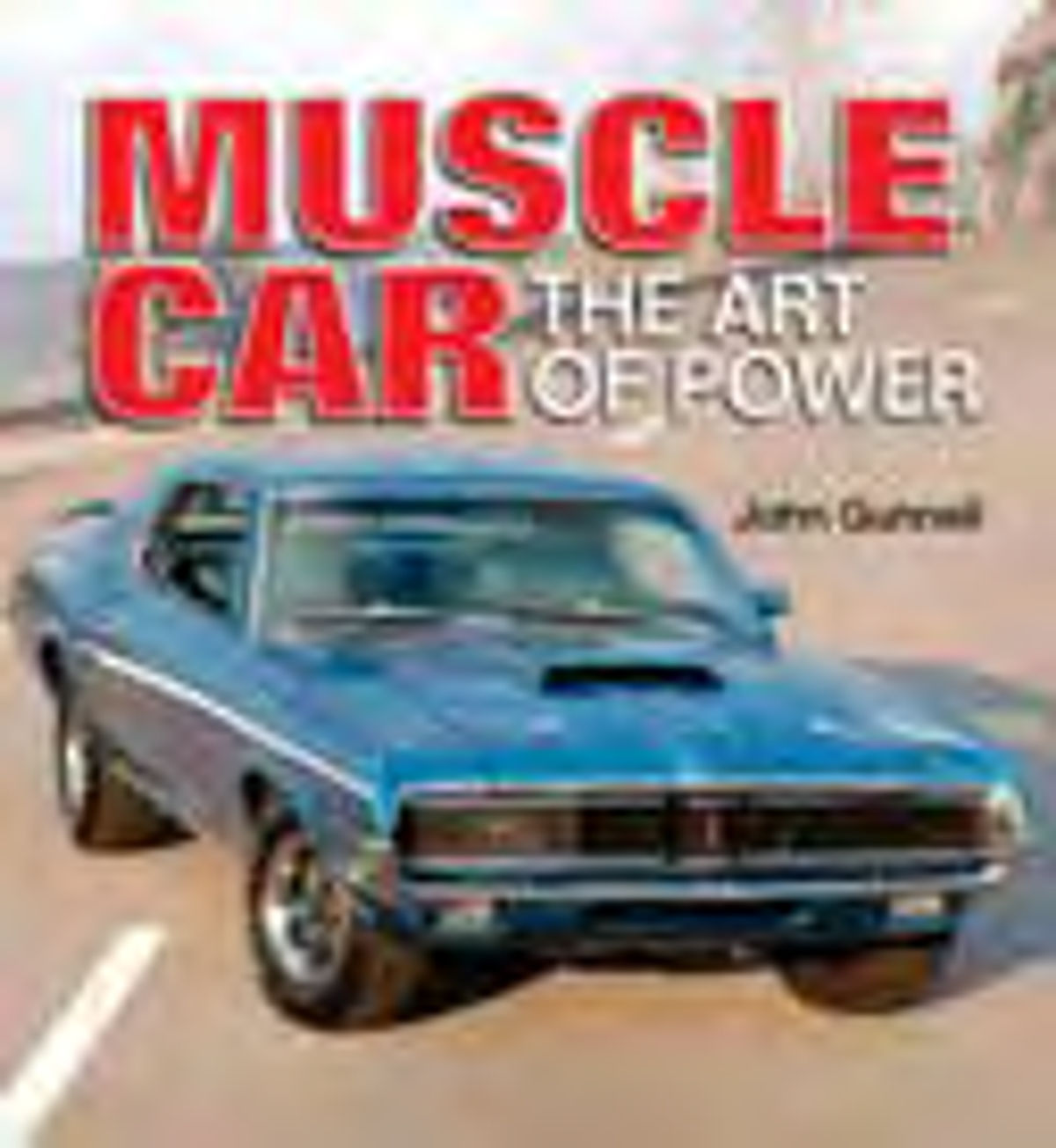 WHEN THE GENERATION of ’60s muscle cars first started to populate the roads, I wasn’t old enough to drive and by the late ’60s, although I had a license in my back pocket, I didn’t have anywhere near enough money to afford one of those relatively pricey vehicles.

So, like many youths of the time, I had to rely on my eyes and ears to appreciate the powerful street machines that were pretty prevalent on the Detroit blacktops of the day.

When some of us kids would be walking along a main street and we spotted a GTO, GTX, 442, Chevelle SS 396, Road Runner or the like, we would all hope that the car would be caught by the next red light. We figured the driver would rev the engine, and when he got the green he’d punch it and leave behind a symphony of chirping tires and growling exhaust.

As I started going through this book by Auto Restorer contributor John Gunnell, I felt like that kid again, watching the parade of muscle on the streets of Motown. Oh, there’s narrative, tech information and some specs for each vehicle featured, but as the title puts it, we’re talking about “the art of power” here and the book is heavy on vibrant photos of various exterior angles, interiors and, of course, lots of time under the hoods.

Be aware that the focus of this book is the ’60s and early ’70s, so you won’t find an early Buick Century or Chrysler Letter Car between these covers.

And that brings me to one drawback I found to the otherwise compelling images throughout the book. The lead photo for each car “jumps the gutter” as they say in the publishing biz. In other words, the first image of each car fills a left-hand page and then continues about a third of the way onto the adjacent right hand page. In theory, that’s nice, it gives you a much bigger representation of the vehicle, letting you see much more of the detail. But in practice, the car winds up being bent in the center, as if it had just been t-boned. There’s no way to really fix that situation, so I found myself dwelling much longer on the other photos.

Fortunately, there’s plenty of non-gutter jumpers here. Enough, even, to please someone whose fascination with these special cars goes back to a time when they were sitting in showrooms and causing boys to gawk as they drove past.