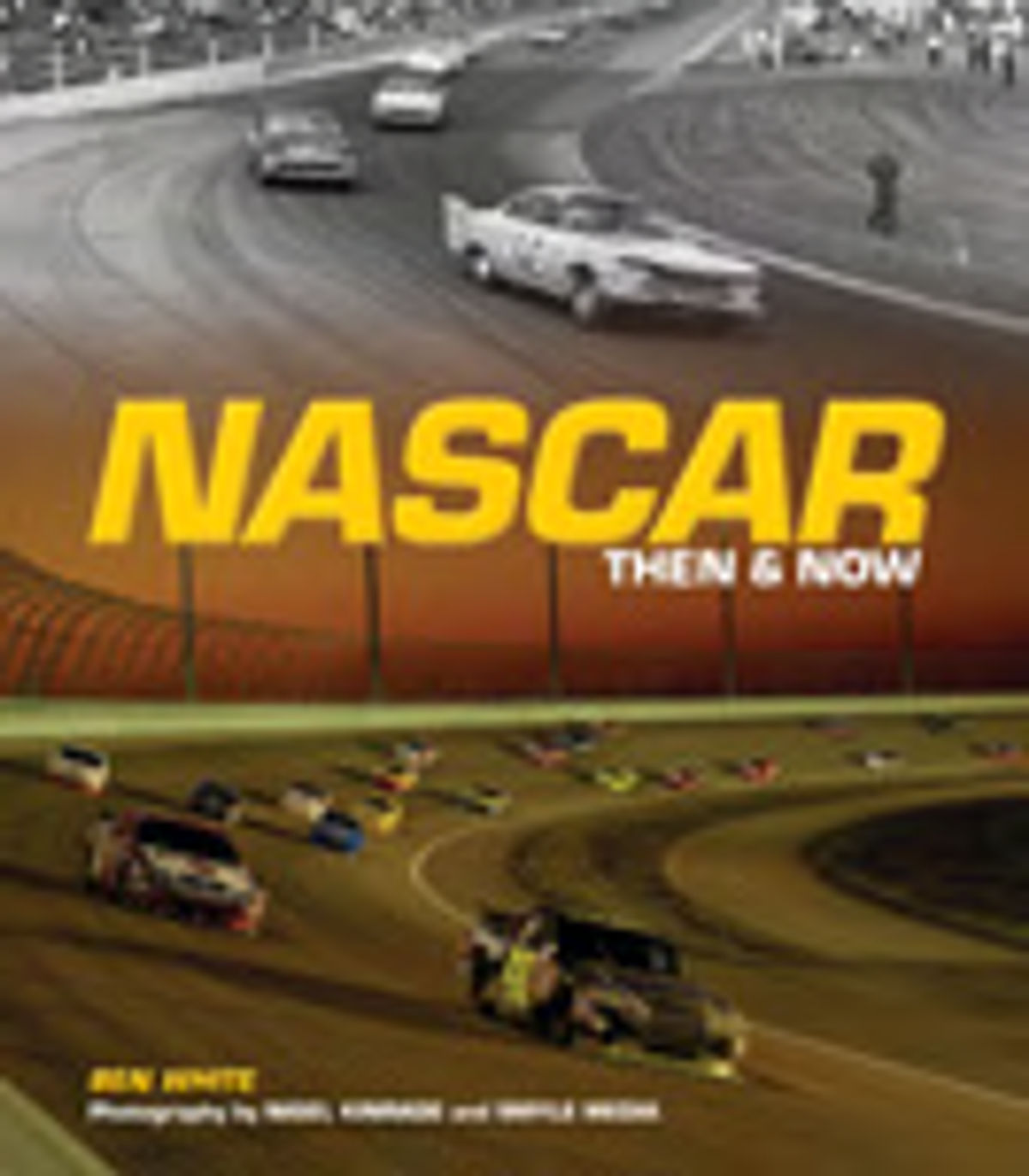 THERE WAS A time—some 60 years ago—whenNASCARdriversracedin vehiclesthat you could buy from your local dealership’s showroom, they wore sport shirts and jeans while driving, donned helmets that resembled half a coconut with a visor, and drove on dirt tracks before crowds of enthusiastic fans.

All of that, obviously, has changed over the past six decades. Drivers wear multilayered fire suits that match their cars’ elaborate paint and logo schemes, they have helmets that not only cover their head, but their face and jaw line as well, they drive on purpose built and highly banked paved tracks for maximum speeds, and the only way you can tell what brand of car they’re driving is by reading the lettering on the front of the vehicle. Oh, and the fan base has changed as well. There are a lot more NASCAR fans these days…and they are more devoted to their sport than ever.

This evolution is chronicled through more than 200 photos and text in the new book “NASCAR Then & Now,” starting with the cover jacket that juxtaposes races in 1960 and 2008. We’ve also reprinted other photos that help to tell the tale of past and present, such as the image of a Studebaker and a Nash going nose-to-nose during the 1951 Southern 500 at Darlington Raceway along with some modern cars captured in 2009, or the Oldsmobile at a 1950 race with taped-on identification and a belt holding the door closed, positioned by a current-day Ford Fusion. And, yes, that’s a young Richard Petty in the photo at the lower right-hand side of the page. —Ted Kade 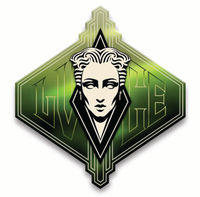 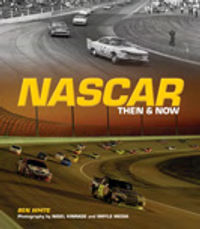