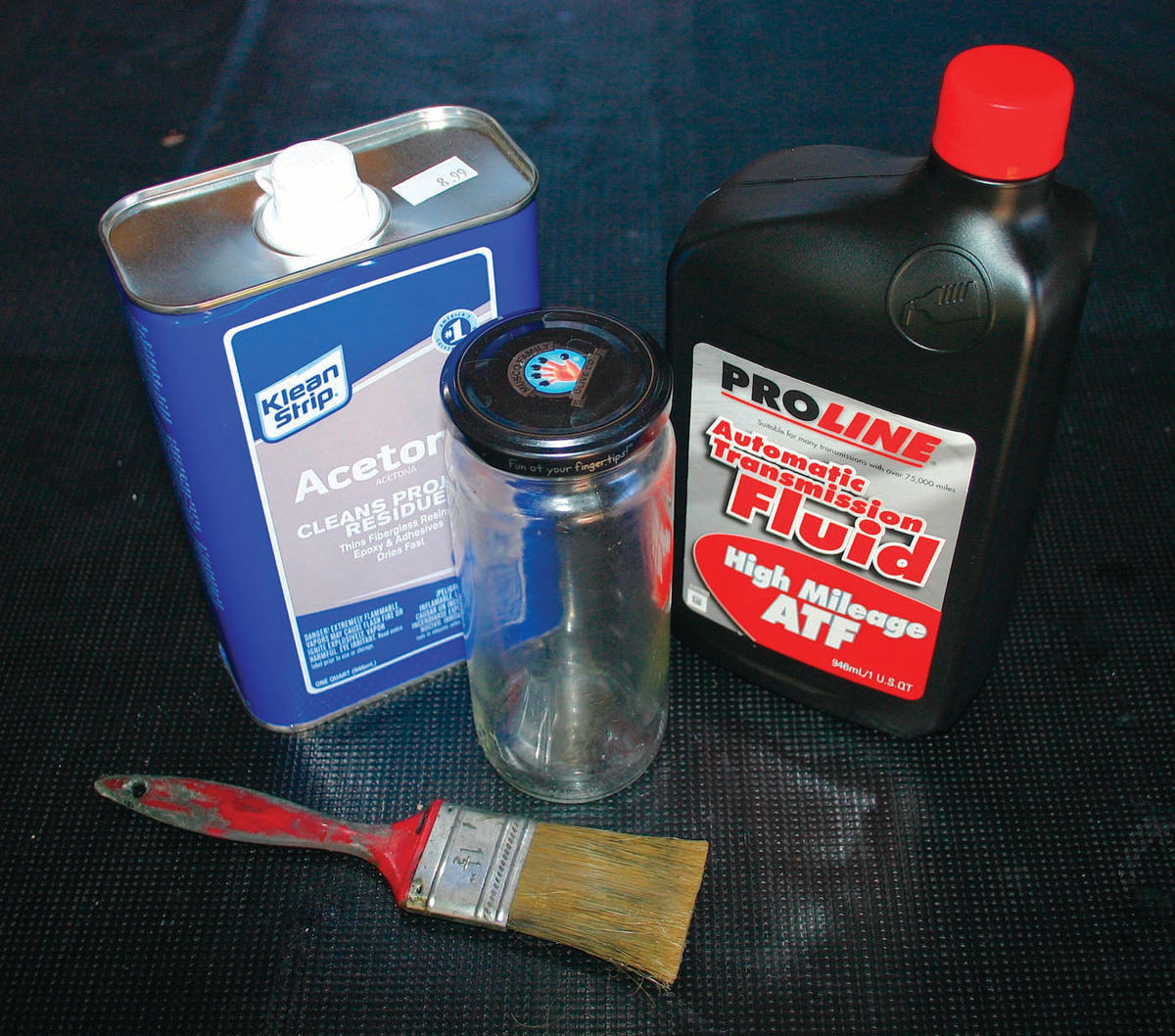 I am restoring a 1966 Mustang and am having trouble with rusted-on bolts. The car has been through a few wet winters and some of the body and engine bolts and nuts have been a real problem to loosen. What is the best penetrating oil to use? Should I use heat from a torch? How can I remove bolts that are busted off?

The best penetrating oil I know of is a fifty-fifty mixture of automatic transmission fluid and acetone. Slop it onto nuts and bolts and let it soak in overnight. You will be amazed.

When you are ready to start unbolting things, first tap on the bolt rapidly with a soft brass hammer to knock loose the rust, and then try to break the bolt loose with a box end wrench or a socket that only has just enough angles in it for the nut. Some sockets have twice the indentations in order to make them easier to put on, but they can sometimes slip and ruin the bolt head.

Another method that works well is to heat the bolt to cherry red, tap on it vigorously, and then try to loosen it. But don’t over-heat the surrounding metal. Cast iron can become brittle and crack, and sheet metal will carbonize, lose its shape and oilcan. That is a slang term describing what happens when you press on the top of an old metal oilcan. Pressure—or this case heat expansion—makes it go past its maximum tension and deforms it in the opposite direction.

If all else fails, you can take the part to a machine shop that can drill out the busted bolt, which may then entail expanding the hole and installing a threaded sleeve called a Heli-coil to provide new threads. But then if you are a bit of a machinist you can do the job yourself using a Heli-coil Thread Repair kit available at hardware and auto supply stores. But be careful. You could bust off the drill bit in the hole while trying to drill out the old bolt, and then you have a real problem because the drill bit is much harder than the bolt, and your only recourse is to drill out both the new bit and the old bolt. You can easily wind up with a big mess, as I have done once or twice in my career.