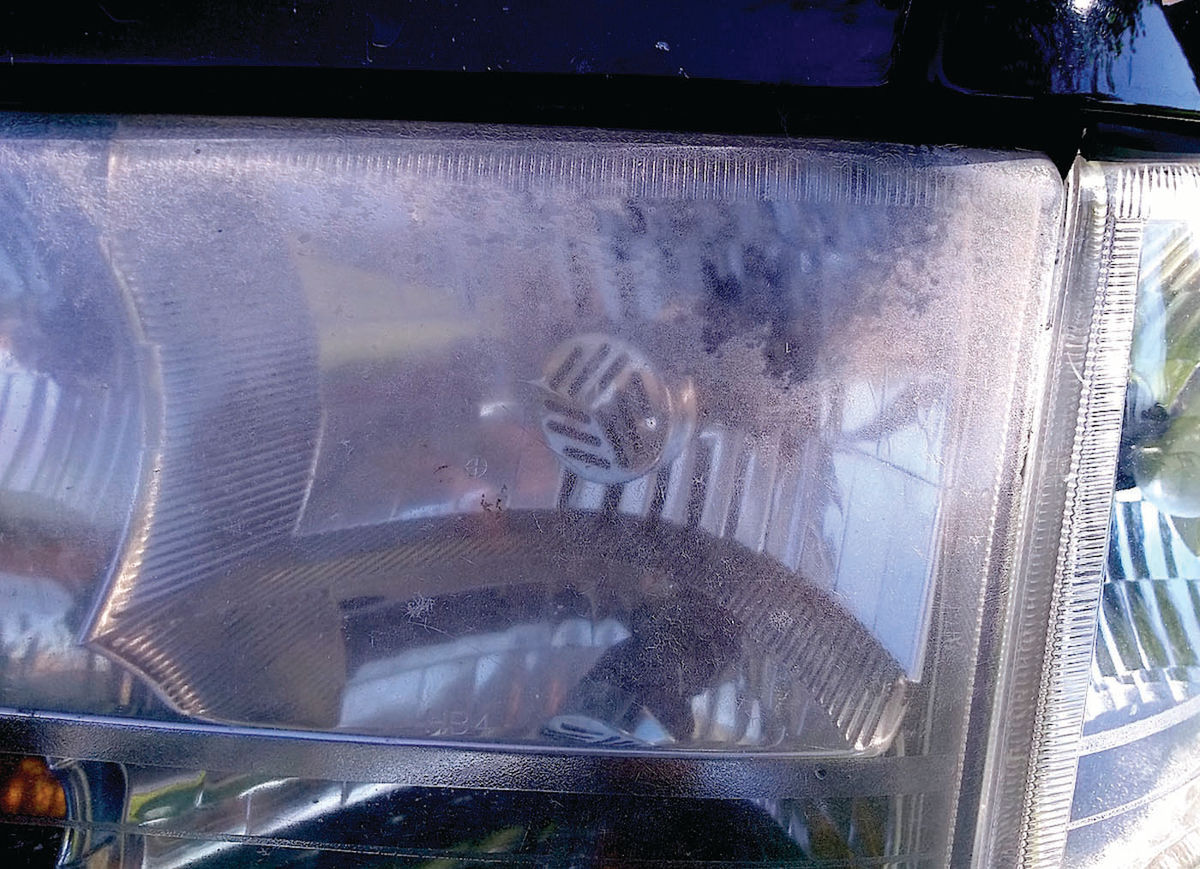 I’d like your view on an issue I have with my ’66 GTO. It has a ’66 389 WS engine (360 tri-power)—non-matching. The car runs great but if I stop for a short time (five minutes) such as getting gas, it does not start. It responds as if the battery is dead. I can hear the solenoid and it tries but it will not turn over. I wait another five minutes and it starts normally.

The normal 190-degree temperature spikes to 220 when I turn it off and it will not start during this heat-soak period. But it seems that when the temp drops, the car starts.

As a result, I cannot run a quick errand since I can’t leave it running, which I do when I have someone in the car. I love driving the car and this is not a huge issue since most stops are long enough to cool the engine.

I replaced the starter with an OEM AC Delco unit years ago when it failed but the issue continued with the new one. I’ve also replaced the battery as needed with no change in the issue. The current battery is a Sears Diehard Gold with 795cca. I have checked and cleaned the grounds, battery and starter connections.

I have thought about insulating the starter and battery cables but that seems like a band aid and would look ridiculous on a very original car. I don’t generally compete for the plastic ladies so it’s possible, but I just want to be able to drive it whenever I want without this concern, because while I drive it often I would love to drive it even more.

I don’t think the problem is with your Pontiac’s starting system. It sounds like a cooling system problem, and I would start with the simple things first. Is the engine in proper tune, and has the timing been set properly? If the timing is incorrect it can cause overheating and hard starting when the engine is warm.

Next, I would start the car and warm it up for at least 15 minutes and then use one of the new remote temperature sensors to verify the engine temperature. That will verify what your temperature gauge is telling you. And then the next simple thing to check is the radiator pressure cap. Is it rated at the correct pressure for your application? Is its seal in good condition? If it is more than three years old, I would replace it in any case.

When was the last time you flushed the cooling system and put in fresh coolant and water? The active ingredient (alcohol) in coolant evaporates out over time, and that can make the car run hot. Also, if the system is full of rust you can have a radiator shop back flush the system or you can do it yourself.

To do it yourself, you would take the top and bottom radiator hoses loose, remove the radiator cap, and then insert a garden hose into the lower hose opening on the radiator, wrapped in rags to make a seal, and push water under pressure up through the system and out the top. This breaks loose any scale that has built up in it.

The engine is a bit more of a challenge. Again, take the radiator hoses loose, remove the thermostat and its housing, reinstall the thermostat housing, and then force the water under pressure through the engine from the top, reversing the normal flow of coolant. Keep flushing until the water runs clear.

If after all that your engine still overheats on short runs, you might try installing a 160-degree thermostat to see if that helps, and you might try a pusher fan as outlined in the answer to the coolant question in last month’s column: “Is modern antifreeze OK for vintage cars?”