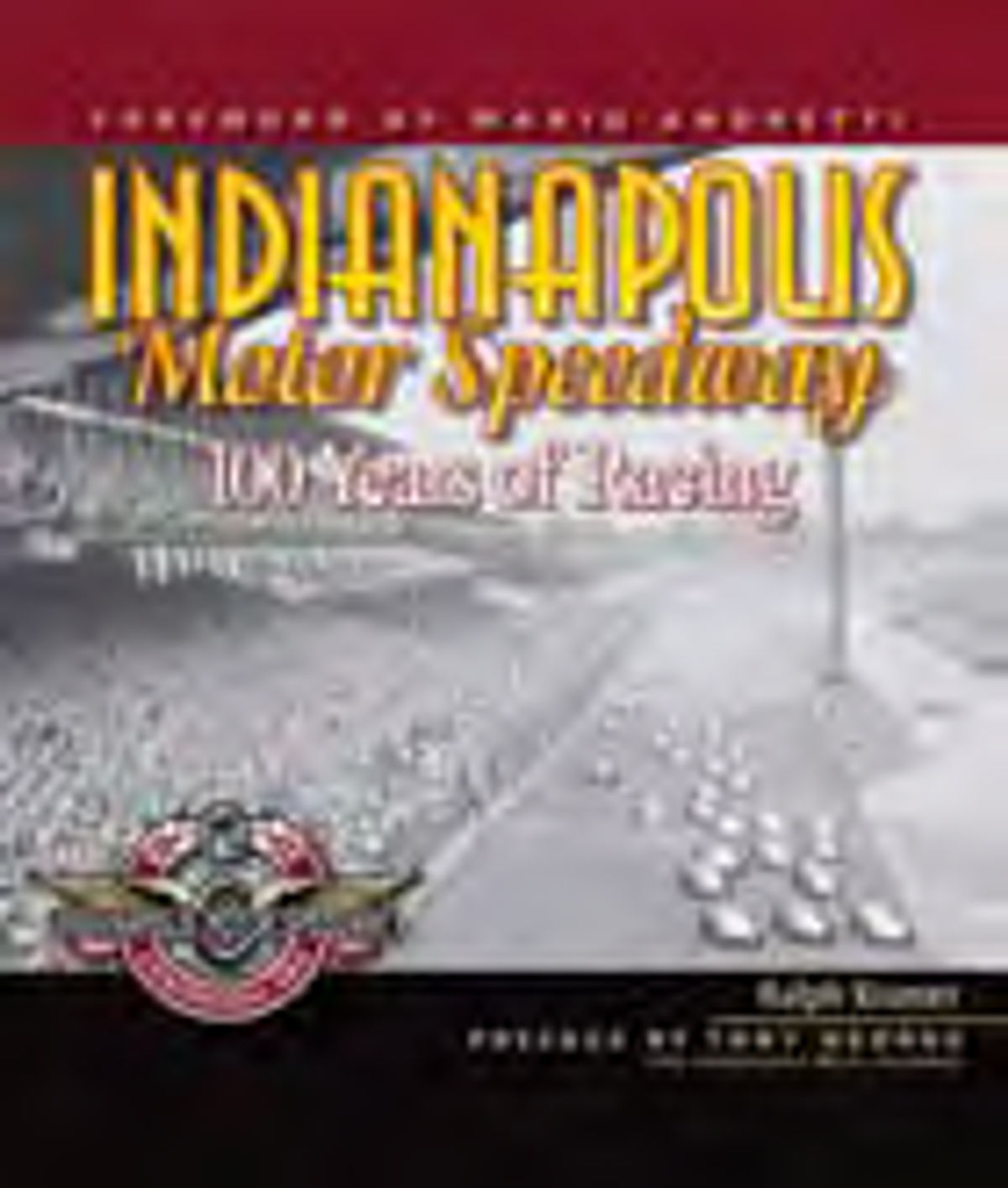 I DROVE AT Indy once, and it’s an experience I’ll never forget. No, I wasn’t a participant in the famous Memorial Day race; in fact, I wasn’t even in a race car when I pulled my laps at the “Brickyard.”

Ford Motor Co. wanted to show off some new cars to the media so they loaded a group of journalists into a company plane, flew us down to Indianapolis and turned us loose on the track with their latest offerings.

Well, maybe they didn’t exactly turn us loose. Knowing that once we were buckled up behind the wheel we would believe we were channeling A.J. Foyt or Mario Andretti, Ford also placed a professional test driver in the passenger seat of each car to counsel us.

Of course, since the track is designed to accommodate vehicles that essentially are wingless aircraft, the forces of physics, American engineering and fatherly advice from the pro driver kept that Ford passenger car firmly in touch with the track no matter how hard I pushed on the accelerator.

The fact that I can still feel the rush of being on that track as if it had happened this morning is testament to Indy’s strong pull, and whether you’re a true racing fan or just like cars, you’ll enjoy this book that marks the track’s “Centennial Era.” (Racing started there in 1909 and the first 500-mile event took place on May 30, 1911.) It’s heavy on photos throughout the years, and the narrative will fill you in on the evolution of the track and the races held there over the past century.

For example, one item certainly illustrates how things have changed in 100 years. A fellow who almost won the inaugural 1911 race had driven his race car, a Lozier, down from Detroit and then back to Motown. Once it had returned home, the vehicle was sold as a used car. —Ted Kade