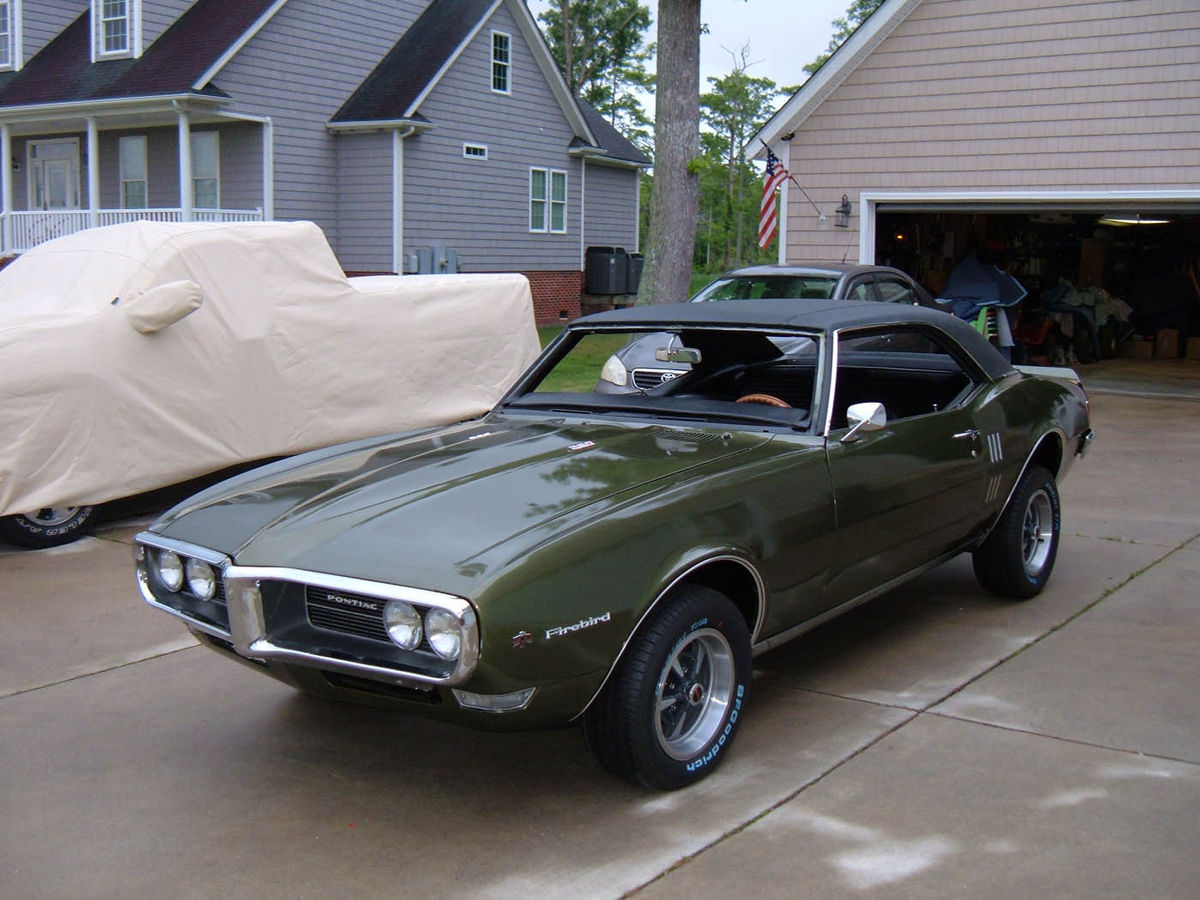 It started as a request from reader Dave Tanner of Camden, North Carolina, who’s seeking a small but elusive component that he needs for the restoration of his 1968 Firebird. Here’s Dave’s initial note:

“Great magazine. Can you ask your readers if they have a source for the socket (female side), or maybe it’s considered the plug, for the turn signal/ parking light for a 1968 Firebird.

“I’ve searched high and low and can’t find a replacement. I’m three years into my restoration and finally getting things put back together. The socket is 1.5” long, 1” across the back and .75” across the socket.”

“The third image in the group of photos I sent, the one with the white component, is the turn signal lamp. This is what the black socket plugs into.”

We replied to Dave that we’d share his request with Auto Restorer readers and he got back to us with this email:

“I’ve included a few pictures of my project. As I said, I’m three years into it and I just drove it out of the garage a couple of months ago.

“I’ve done everything myself but the engine machining and rebuild.

“It’s not a show car, but it will turn heads when I drive by. I still have a lot of things to finish, but it’s getting closer every day. “Thanks for your help.”

When we saw the images of the Firebird, we just knew that we had to share some with you because this has to be a familiar scene…a restorer working in his garage to produce a driver that he’s going to use and thoroughly enjoy. No doubt you’ve been there yourself, and probably more than once.

As an aside, Dave’s car also stirred some memories from a few decades back when a pal returned from Vietnam and bought a used Firebird. Except for the black vinyl top that car looked just like Dave’s. My pal’s Firebird had a 400 cid V-8 with a four-barrel…and it was known to have competed successfully in more than one street race. (More than likely, that type of automotive reminiscence could tend to bring back some similar memories for you as well.)

So can anyone lend a hand as Dave works to get his car back in top working condition? If you know of a source for his needed component, please contact AR and we’ll pass the information along.

And when the project’s done, I trust that Dave’s Firebird will be as much fun as my pal’s Pontiac Pony car was some time ago. 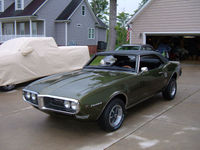 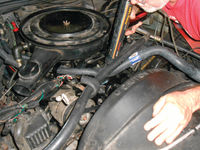