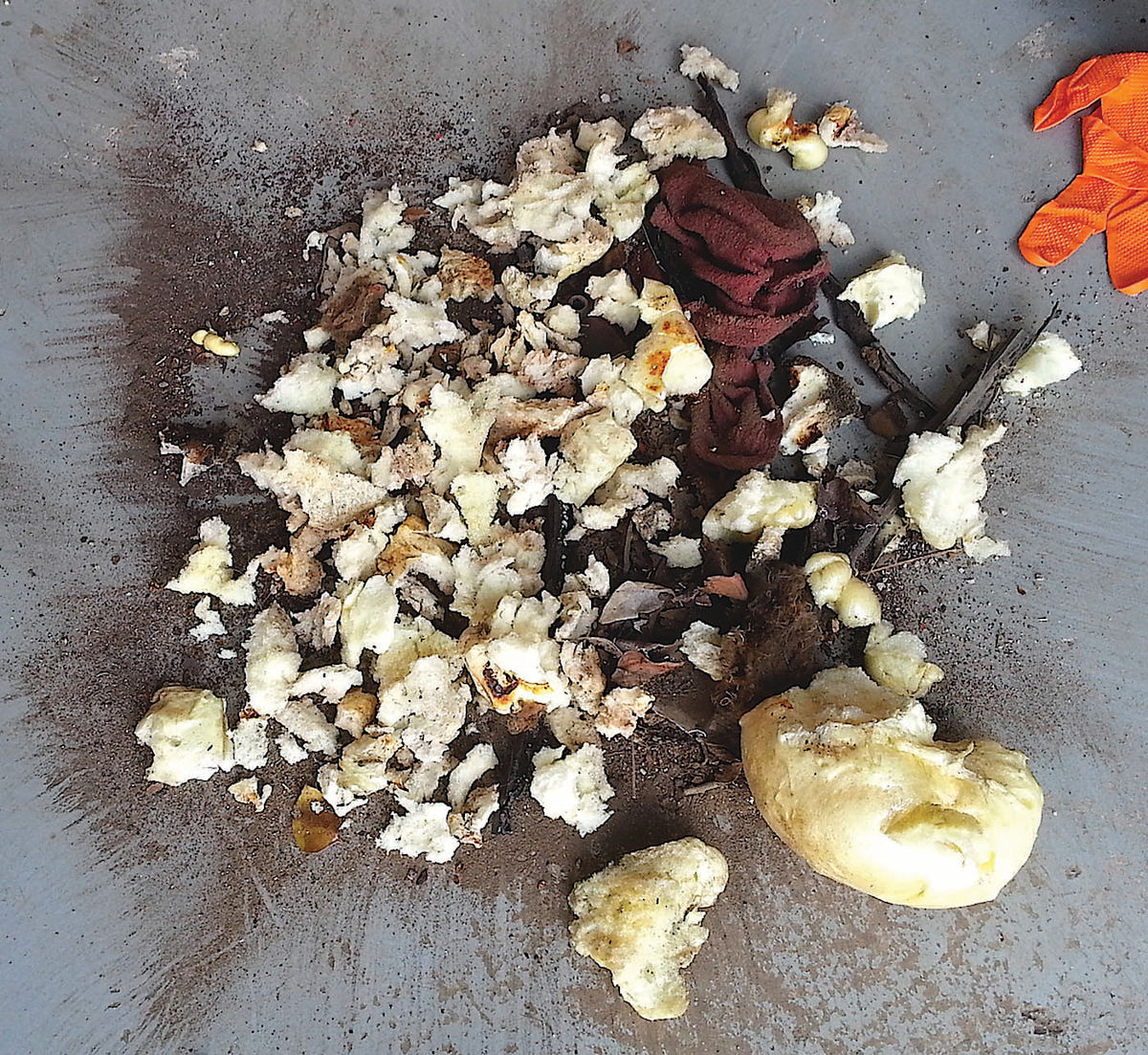 Your answer to a question about sound insulation in the March issue is potentially harmful to the future of cars on which it is used. While the response is about sound barriers, one of the unintended consequences of using expanding spray foam is that it absorbs and holds water. While you cautioned against using it in the lower rocker channels because it might block drainage holes, the truth is that it should never be used.

A case in point is a 1970 Chrysler 300 convertible that I did a lot of rust repair on a few years ago. The car had been used and abused in Minnesota, which was the main cause of the rust. My client brought it down here, and beyond replacing floors, trunk, rear frame rails, quarter panels, fenders, and portions of the firewall, the driver’s side kick panel up through the A pillar had been filled with expanding spray foam.

This foam was wet all the way up. Working with homemade tools and hooks, scrapers and mirrors, not to mention contortionist’s skills, I managed to get the spray foam out. Everywhere it had resided had heavy rust and holes. Needless to say, it was a major job. I think the applier had intended it to be a seal for some leak at the edge of the windshield, but it only ended up making things worse. I’ve attached a picture of the pile pulled out of the driver side A pillar cavity.

I would not use the expanding foam anywhere there was a remote chance of it getting wet. I agree it’s a good sound insulator, but there are better ways to do it. I think we all want to see cars saved for future generations, and I just had to let you know my experience with this foam. I curse its existence when I think about that job.

Preparing a car for use outdoors in Minnesota winters is a separate topic from soundproofing a classic that would primarily be used on nice days. I know of no soundproofing or insulation that wouldn’t hold leaked or condensed moisture, much less stand up over the years in a used and abused car in a wet environment. I was suggesting using the expanding foam in areas that are not open to moisture, inside the car.

If I were setting up a classic for use in wet weather, I would coat all of the inner surfaces such as kick panels, boxed frame rails, door skins and such with cavity wax. You can get it at auto paint stores along with a spray wand to apply it. And because it is used only in areas that you never see, you can shoot the stuff in until it runs out, and apply a thick coat. Just make sure not to leave any areas uncovered.

had extensive rust, and when we got all of the patch panels and sub-frame done we undercoated it inside and out. That way if I get caught in the rain, rust will not be a problem, though the carpeting would want to be thrown in a dryer for a spin or two. Also, I once had a Packard that was assembled in Canada in the ’30s, and the factory coated all of the inner body panels with what looked like roofing tar. It worked well, because 70 years later the doors were still rust-free.

I coat the inner body and frame of any restoration I do with cavity wax, and in the case of my 1958 Apache pickup I filled inner body panels not open to the outside with expanding foam to help with noise and heat, and it has worked well. But your point is well taken. I think if I needed to be concerned about heavy weather I would not add any sound or temperature barrier padding at all. Cavity wax and undercoating will help with sound to some extent, and perhaps they help insulate a bit too.