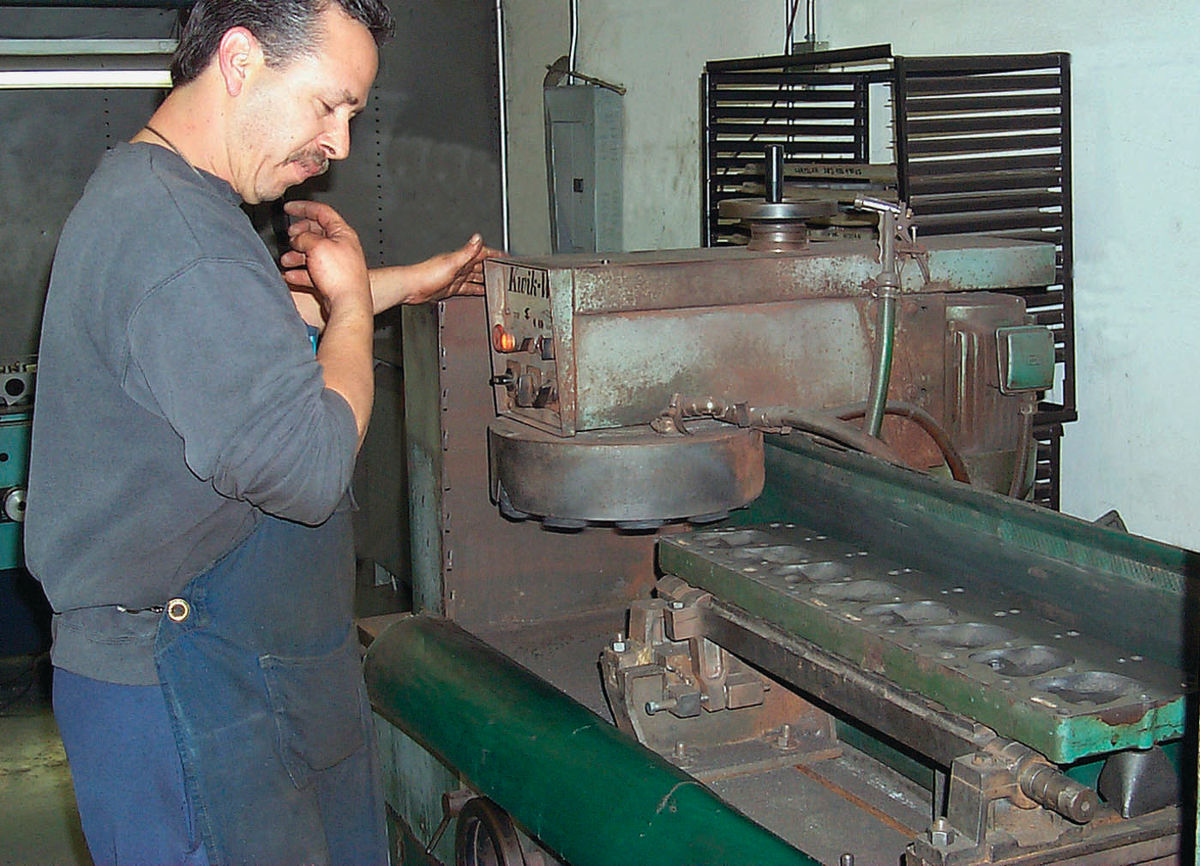 I am in the process of overhauling my 1953 Pontiac’s flathead straight-eight engine and am wondering what to do regarding modern unleaded fuel. I was told by the machine shop that they didn’t want to put in valve seat inserts because the head has been reworked before, and they didn’t think there was enough metal left to safely allow for hardened valve seats. They recommended going with hardened valves and leaving the head alone except for a shave and a valve grind. What is your advice?

Your machinist is right. You really don’t need both on that engine. In fact, you probably wouldn’t even need the no-lead valves because the compression ratio on that engine is only 7.7:1, so you can easily run it on no-lead fuel without damage if you drive it normally. The octane ratings of today’s unleaded fuels are higher than in the 1970s when unleaded fuel became the standard. You will not likely be pushing your Pontiac to the limit once it is overhauled, and that would be where damage could occur.

The only problem I can see that you might be facing is that your old reworked head may well have been shaved before, and that could mean that if you take off much more, the valves will hit the head or the pistons may not have enough clearance from the top of the combustion chamber. Milling the head will increase compression, but there is a limit to what you can do—especially on an old flathead. You will increase the compression when you mill it, but you will restrict breathing if you remove too much. In that case you will have to run high octane fuel, but you won’t gain any more power.

You can often tell how much was milled from an old head because the machine shop will stamp the number into the mating surface. However, unless the previous owner wanted to up the compression of the engine, most likely the machinist only took enough off to flatten the head so it would seal better.

Another big problem with old flathead engines is getting lubrication to the valve guides. It is the opposite with overhead valve engines, because when their valve guides get old and worn and leak, the engine ends up burning oil, but with the valves in the block they sometimes don’t get enough oil and stick. There is an old product still available at auto parts stores called Rislone (www.rislone.com) that does a good job of unsticking valves and valve guides on flatheads. I use a quart in my old flatheads every other oil change.

Also, it is very important on engines with mechanical lifters that the valves be kept in proper adjustment. Adjust them according to the instructions in your shop manual. I add a thousandth of an inch more to the exhaust valve clearances on such engines because if the exhaust valves become too tight they will burn due to the fact that the valve surfaces will not come in contact with the valve seats long enough to cool them. You will experience a little tappet noise when you do this, but it is good insurance in my opinion.