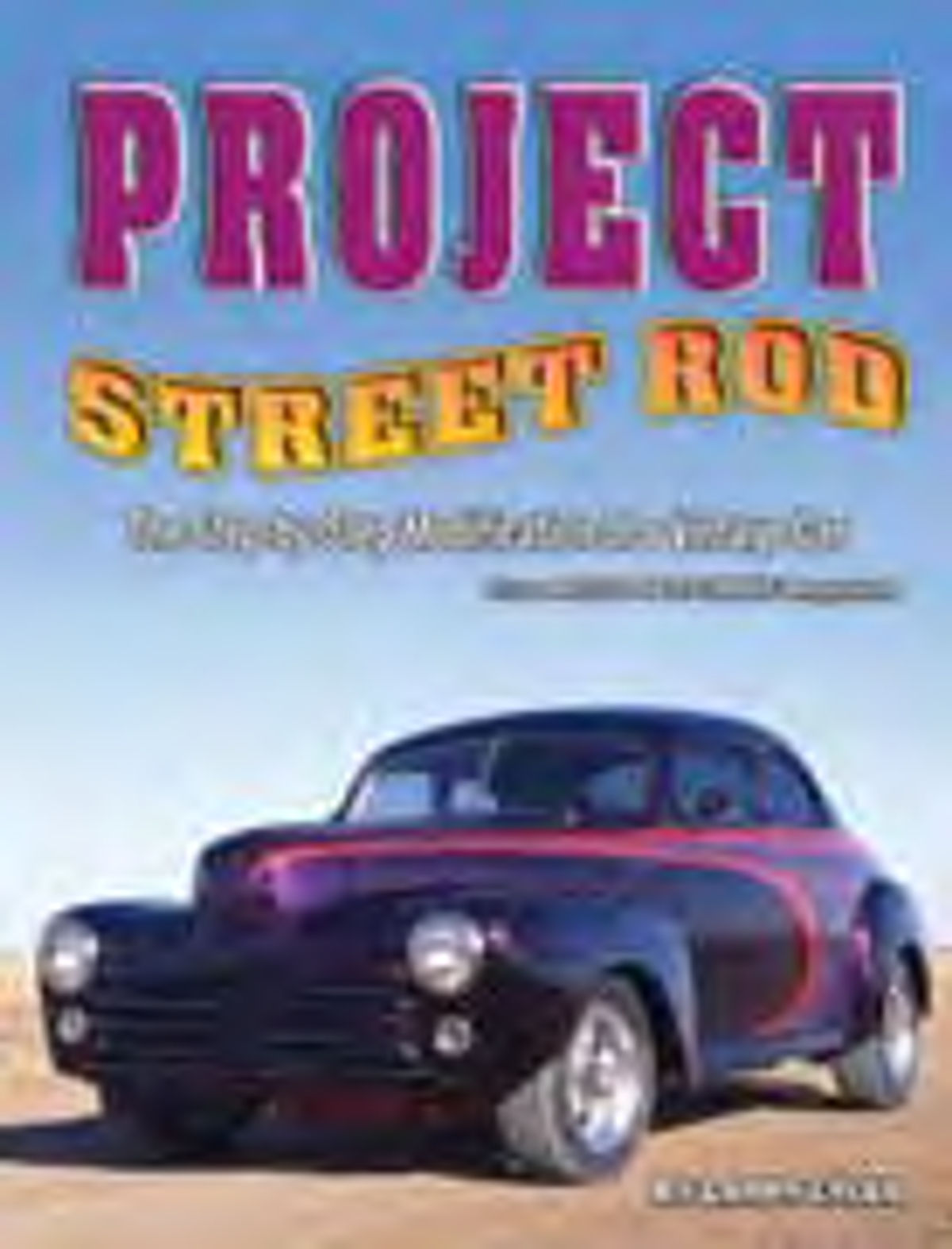 WHEN VETERAN Auto Restorer contributor Larry Lyles proposed doing a series on his turning a 1946 Ford Business Coupe into a street rod, I had to sit back and ponder that one for a few minutes.

On the one hand, Larry is a highly experienced restoration pro so his articles always have a lot of useful how-to information. As I’ve said in the past, reading Larry’s articles is like visiting his shop, watching him work and asking questions as he moves along.

But on the other hand, while I know that a number of people are building street rods, this would be something new and different for us and should we commit to an ongoing two-year series on this subject?

That’s when the ever-useful third hand came along, slapped me on the back of the noggin and reminded me that a popular trend these days involves modifying vintage cars and trucks to make them more compatible with today’s driving conditions. In other words, there’s a good percentage of vintage vehicle enthusiasts, especially among Auto Restorer readers, who aren’t interested in building trailer queens. After they put their time and money into a vehicle, they want to drive and enjoy it.

And when you think about it, a lot of what goes into a street rod can be used to update most any car or truck. We’re talking about projects like modifying a frame to accept a more modern engine, installing a more up-to-date suspension, putting in new wiring, adding air conditioning, sticking insulation in place, adapting a new steering column, fabricating and installing a modified floor pan, and providing an extra measure of safety with three-point seat belts and retractors. Even the procedures followed for painting the street rod graphics on the ’46 Ford could be used to apply a less flamboyant stripe or design on another vehicle.

So, it became immediately apparent to me that whether a reader is doing an all-out street rod or just looking to add some mods to his car or truck, Larry’s information would be valuable.

And now that the series has been completed (it ran from January 2007 through September 2008), we’ve compiled all of the articles in book form, just as we did with two of Larry’s earlier projects, “Project Charger” and “Project Mustang.” The only difference is that we called the series “Project ’46” in the magazine and the book is “Project Street Rod.”

For those of you who joined us partway through the series, here’s your chance to fill in the missing pieces. And for those who have all of the installments, remember that it’s a lot easier to have a book handy in your garage for consultation and, furthermore, it will keep your magazines from being smeared with greasy fingerprints.