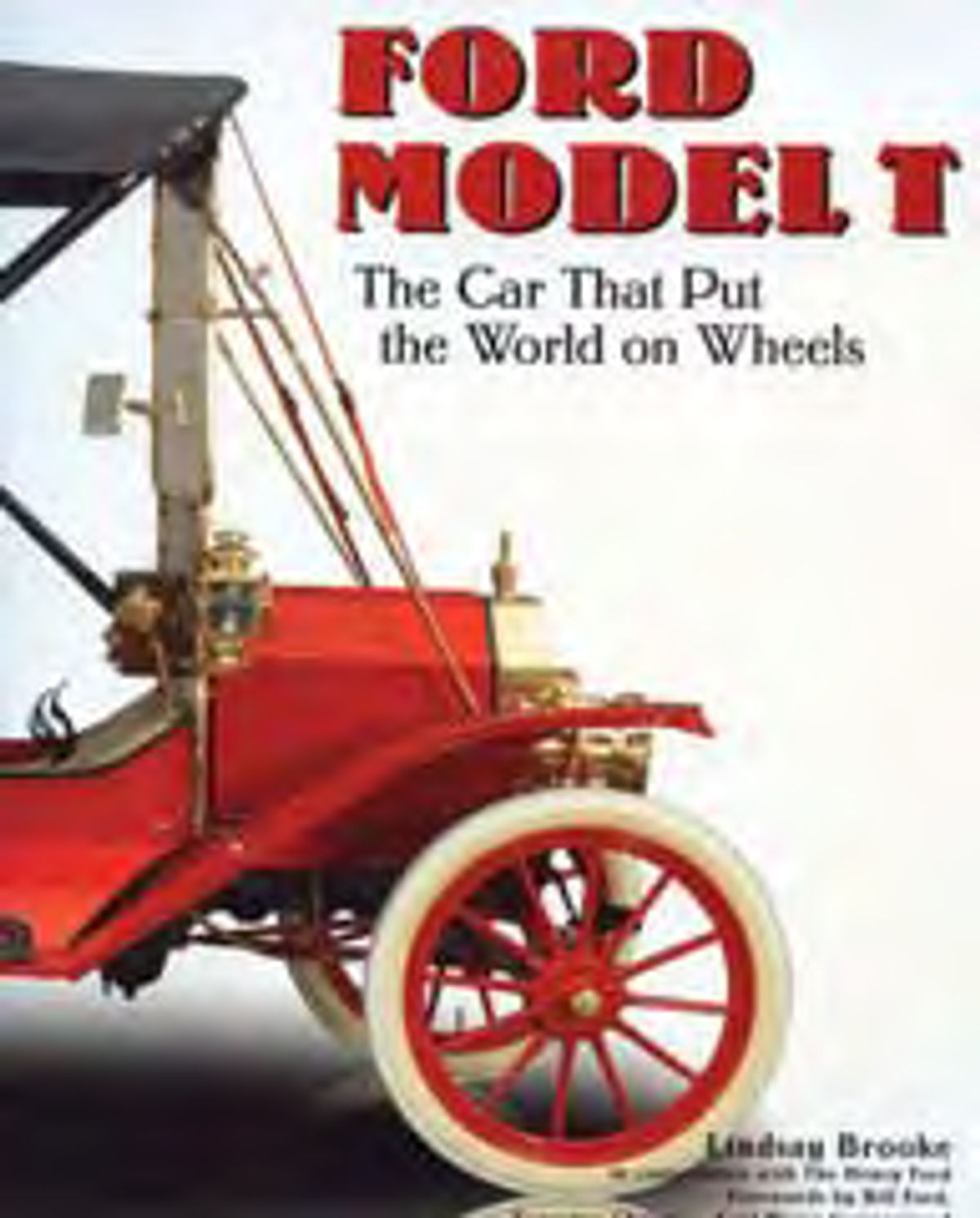 Ford Model T—The Car That Put the World on Wheels

BY NOW YOU no doubt know that this is the centennial of the introduction of Ford’s Model T. As you’ll recall, we had an article in the May issue about this being the 100th birthday of the T (and General Motors as well), and this month we have an article on page 21 on how you can go about assembling a T in less than 30 minutes.

So, this seems like as good a time as any to really get to know the T, including the factors that went into its planning and inception, the history of its years in production and a look at how the venerable auto has fared over the years since its market run ended.

And, it just so happens that we’ve come across a book—“Ford Model T, The Car That Put the World on Wheels”— that will cover all of those topics for you. It’s by Lindsay Brooke, a Detroit-based automotive journalist, who was helped out by the Benson Ford Research Center, part of The Henry Ford, a “historical and education complex” in Dearborn, Michigan, that also includes the Henry Ford Museum and Greenfield Village.

Given The Henry Ford’s involvement, you know there will be page after page of period photos showing the rugged T in numerous settings where it rolled along the roads of its day, along with assembly line shots depicting the car in various build stages and even a highly detailed illustration of the T’s two-speed planetary transmission.

Another section details the many changes that went into the “changeless” Model T during its nearly two decades in production, including the fact that contrary to one popular belief, many Ts came from the Ford factory wearing something other than a coat of shiny black paint.

There’s a tutorial on how you go about crank-starting a T, in case the opportunity should present itself, a section on “racing and rodding” the T and a chapter on collecting and restoring Ts in the Internet age.

And, as you might expect, there also is insight along the way from Henry Ford himself, including his views on vehicle weight. “The most beautiful things in the world are those from which all excess weight has been eliminated,” he said. “Whenever anyone suggests to me that I might increase weight or add a part, I look into decreasing weight and eliminating a part!”