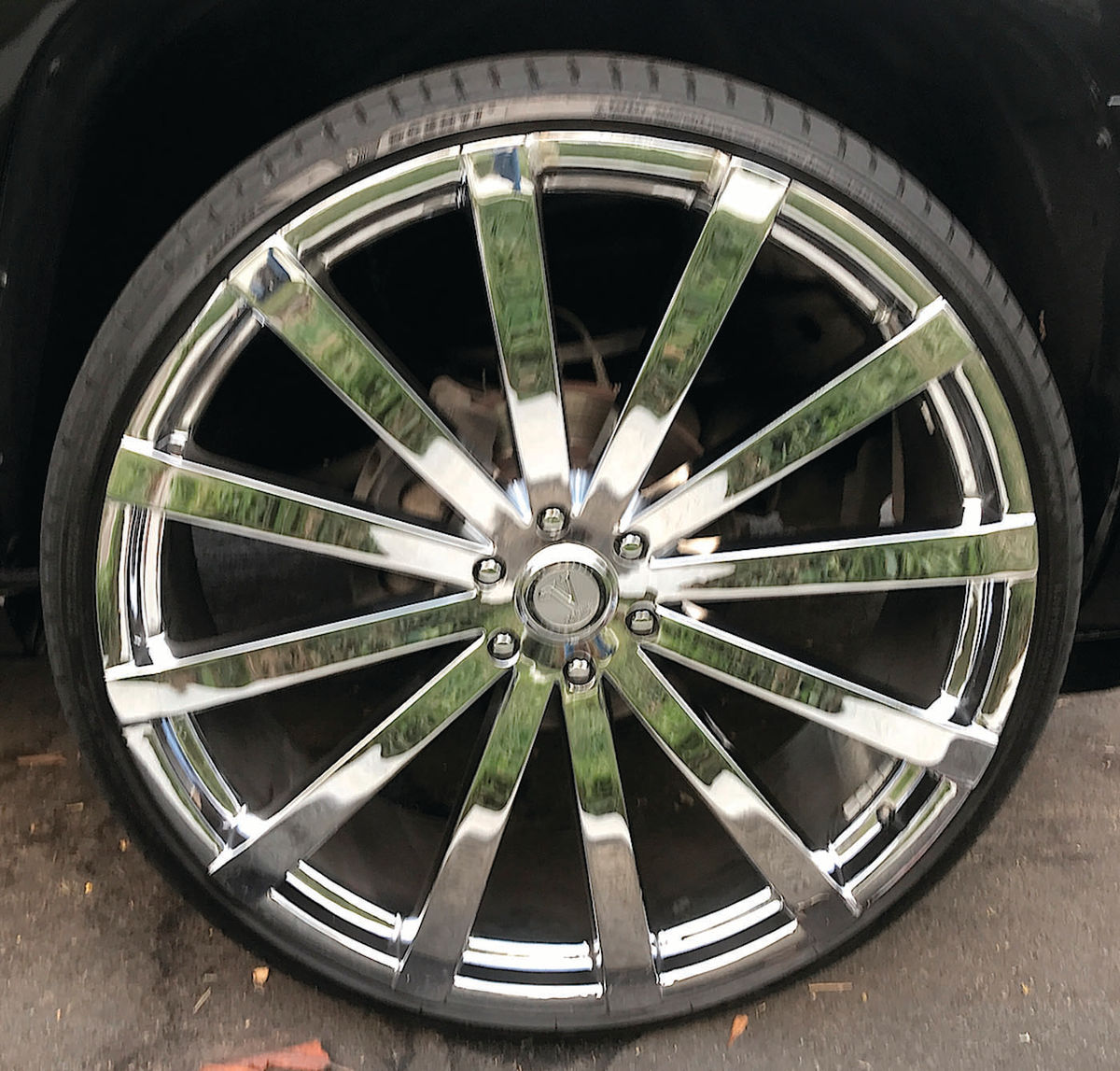 Why are low profile tires so popular?

Can you please enlighten me on the reason for the stampede of manufacturers to low profile tires and rims? I was in the retail automobile business for 17 years; sold Volvos, BMWs and Infinitis, and spoke to factory reps multiple times. None of them could give me any explanation as to why they are so popular.

The vast majority of the motoring public on the road cannot even come close to needing the performance that a low profile tire/wheel can provide. Unless there is some kind of conspiracy of big tire and wheel manufacturers, their utilization makes no sense to me. The economic cost of damaged tires and rims, especially in the snow belt where frost heaves and potholes are rampant must be staggering.

Tire technology and suspension systems are incredibly better today than years ago, so why this move? It can’t be for a better ride/handling.

A Low profile tires were originally developed for sports and saloon car racing. The advantages are that they handle better on dry smooth pavement. They reduce lean in corners, and they grip the road better. They are generally mounted on larger diameter wheels which allow for bigger brake discs and calipers too.

But the reason must car buffs are putting them on their older family sedans is appearance. Most of the time such backyard stylists have not thought things out very carefully because big rims and “rubber band tires,” as my son refers to them, have significant disadvantages.

While it is true that they will help in high-speed cornering and braking, they will also make a car’s ride rather rough and truck-like. People aren’t aware of it, but tires are the most important part of their classic’s suspension system. And a car’s suspension and steering were designed and adjusted to work with the diameter and width of the wheels that originally came on the car.

If you go to larger diameter wheels and tires than your car had originally, you will change your suspension and steering, not to mention the rear drive ratio. Putting on bigger tires at the rear is like going from a 4:11 rear end to a 3:56. You will have a higher top speed, but less torque off the line. Bigger diameter wheels will also make your speedometer read slower than you are actually going, so be mindful around the men in blue if you install them.

Low profile tires are also more vulnerable to punctures and routine road damage from potholes and rough roads. Keep in mind too that your rims are much more susceptible to rim rash due to them scraping curbs, and those fancy polished alloy rims aren’t cheap. In addition to all of that, proper inflation is much more critical with low profile tires.