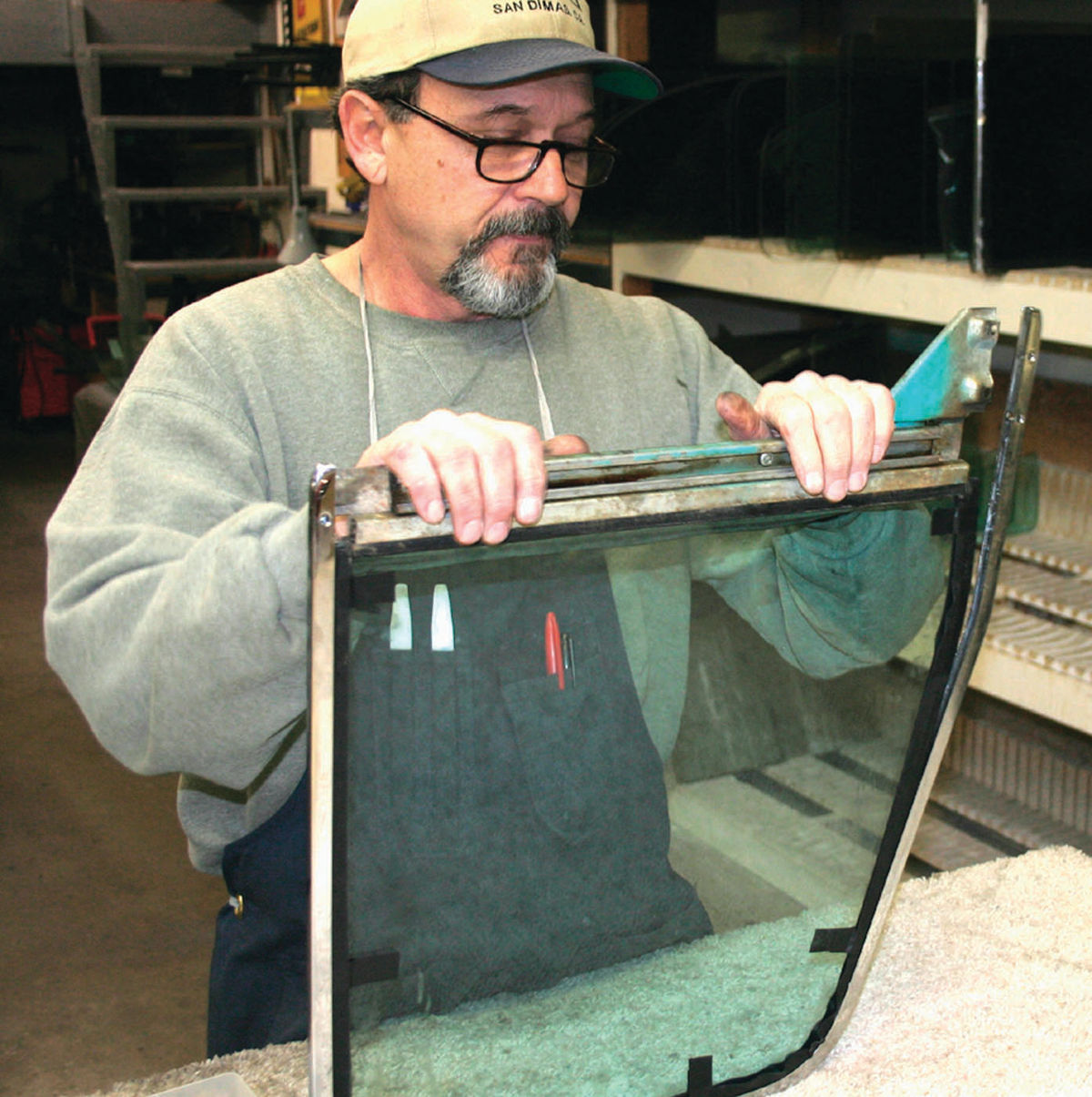 A reader’s input on some of the advice in the June Mechanic on Duty column:

Page 6: Drilling for new Heli-Coil spark threads: Years ago I heard of this being done without taking the head off. Their technique was to fill the flutes of the tap with grease, thread only a turn or two, and then remove the tap to clean out the chips. Then re-grease and repeat until completely threaded. No chips would get into the cylinder, thus avoiding having to remove the head. The same technique should work for drilling, but with great care that the drill bit doesn’t turn too much. I think this was an aluminum head car, thus this avoided huge problems with getting the head off.

Page 7: Fuel gauge fix: I had a float that I had repaired with solder once before, but it sank again. This time I tried nitrophyl, which is a closed cell foam not affected by gasoline. It is available from Restoration Supply and probably other places. I had to carve the appropriate shape, but it carves easily. Attachments were done with “crazy glue” which is not affected by the gasoline. This should work for carburetor floats too, but the fuel level might have to be recalibrated. So far—a year plus—this is working fine.

Page 8: Soldering six-volt connections, just over halfway down the left column you have an error by mixing up volts and amps. There would be roughly twice the current (amps) in a six-volt system. Since the lower voltage in a six-volt system has a harder time overcoming any contamination, any voltage loss across a connection results in a bigger percentage loss than with a 12-volt system, thus presenting a big problem.

Thanks for your input, Tim. If I were a garage mechanic working on somebody’s beater who was short of money and had to get to work the next morning I would consider trying to fix an aluminum head without removing it—provided the customer knew what I was about to attempt, and approved the procedure. But if I were working on or restoring a classic car, I would not attempt such fixes for fear of ruining the head or ruining a piston or cylinder wall.

My comments on repairing a gas tank sending unit or carburetor float are essentially the same as for repairing an aluminum head while it is on the car. I know we are not necessarily discussing priceless classics in Mechanic on Duty, but components on cars are generally made the way they are so they will be reliable for years to come. Because of that, I am reluctant to second-guess the engineers that designed the parts in the first place, and will go to great lengths to find correct replacement components instead.

However, engineers don’t bat a thousand, and some original components don’t hold up well because the manufacturer was trying to save money or because the component wasn’t fully tested. But I am also —truth be told —a recovering hot-rodder. And that activity in my youth taught me the hard way that I am not an engineer. As a result, I am loath to experiment in situations where—if I blow it—I may have to do the job over again, and may damage other components as well. In my opinion mechanics should also practice the Hippocratic Oath, which says in part, “First do no harm.”

As for volts versus amps, that is what I was trying to say, but apparently I did not succeed. As you say, six-volt batteries produce roughly twice the amps and half the voltage of 12-volt batteries. Because of that, six-volt systems require much bigger wires to overcome resistance. Six-volt systems are also more prone to problems with corrosion and faulty connections, and that is why I solder six-volt connections whenever possible.