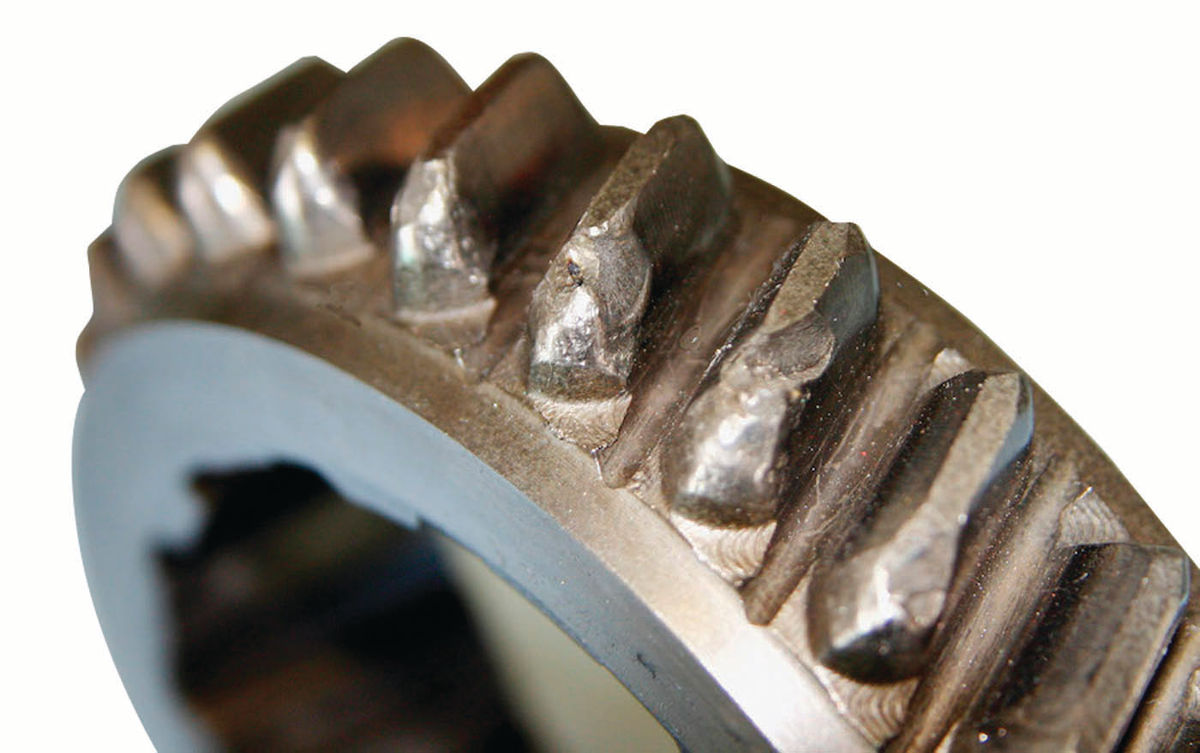 My engine runs too cold

I have a 2000 Toyota Celica GT I have owned since new and it has 180,000 miles on it. Last fall for the first time ever, I noticed that if the atmospheric temperature was below 50 degrees the water temp would not rise to the normal range, and the heater output would be poor. If it were 40-50 degrees outside, the temperature gauge would read just below the normal range. And then if it were 30-40 degrees outside, the temperature would come up halfway to normal. And if it were 20-30 degrees the temperature gauge would just barely rise off the peg. It didn’t matter how long I drove, it just wouldn’t warm up. My gas mileage went way down as well.

I replaced the thermostat and bled the cooling system of air with no improvement. Then I replaced the temperature gauge sending unit, again with no change to the problem. I suffered with it all last winter, and sure enough when spring came and ambient temperatures went above 50 degrees, the engine would fully warm up again and gas mileage would go back to the mid-30s per gallon.

Now that it’s colder the same problem has returned. Any thoughts as to what’s going on?

It sounds like the thermostat is stuck open and the engine is not warming up at all, and that will cause the engine to run rich because the engine is designed to run in a certain temperature range. Running too cold can cause unnecessary wear in the engine because unburned fuel will run down the cylinder walls, washing away lubricant. The fuel injection metering system will mitigate this to some extent, but most likely not enough.

It is possible to install the thermostat upside down, in which case it will always be open or possibly you put it in backward, in which case it will not work correctly. Also, you need to make sure the ratio of coolant to water is correct in the cooling system. If you are running straight water with no coolant the engine will run cold. Coolant does not cool as well as water, but it raises the boiling point of the coolant.

You can test the thermostat more accurately by removing it from the car and suspending it in a saucepan of water on the stove along with a meat thermometer. If it is good, the thermostat will pop open at its specified temperature. It could be in the range of 160 degrees, 180 degrees or higher. When you put the thermostat back in place look for any indications on its housing that point out installation direction. It doesn’t matter on most thermostats, but on a few it does. Also make sure it is installed right side up.

If these old tricks don’t fix what is wrong, you may need to obtain an OBD 2 tester from a local auto supply that will plug into a receptacle under your dash and allow you to run an engine diagnosis using the car’s computer. Check your owner’s or shop manual for the plug’s location. The device will tell you what to check by means of a code system. There should be a booklet with the device that indicates which code means what, but if there isn’t, that information is available on the Internet as well. Two codes to consider specifically are: PO115, which is the engine coolant circuit, and PO116, which pertains to coolant temperature range and performance.